Why Sally Draper Is The Best Damn Thing 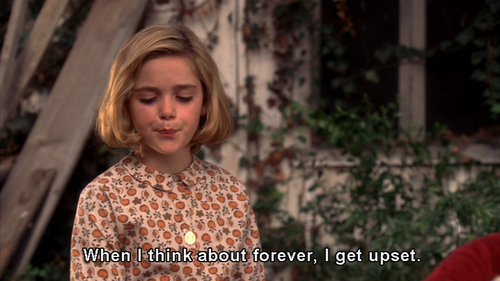 She’s blond and strong, the perfect mix of Don and Betty—once—Draper. She’s precocious, sassy and naughty but she’s emotional, true and authentic. An unlikely character in our favorite TV drama.

There’s this Mad Men episode in which Sally Draper unexpectedly shows up at his father’s office in Madison Avenue. When they try to make her go back with her mother in the suburbs of New York, she tries to run away, stumbles and falls to the ground. Megan—then Don’s secretary—kneels to help her and Sally hugs her, a complete stranger, as if she was the only person on earth she could really trust.

I remember it as one of the most hopeless scenes in the series. Don’t confuse Sally Draper for a barrty kid, she’s not. She’s a rebel. She rebels against a conservative education that she doesn’t identfy with, against a maternal figure she doesn’t admire, against an absent father…

Sally doesn’t wanna be submissive and docile, she’s adventurous and independent but she doesn’t have any referents and that makes her feel lost and lonely. Everyone around her look trapped between how everyone expect them to be and who they really wanna be but Sally Draper just wants to be herself.

She’s too human. She feels offended when adults accept her grandad’s death so easily, as if they have seen it all before, as if losing someone wasn’t dramatic, as if you could get easily used to death.

In a world where people repress their emotions as if having them was frowned upon, Sally still dares to cry in public. 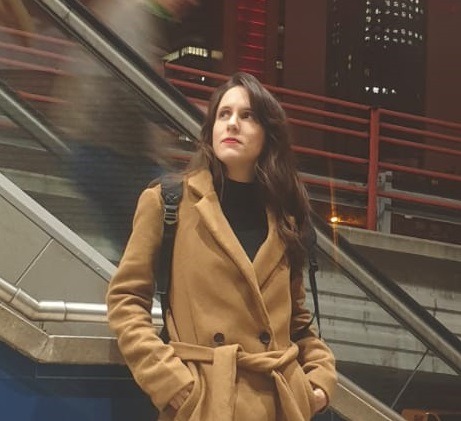